HOME   MUSICVIDEO   SHORTFILMS   COMMERCIAL   IN THE WORKS   ABOUT US 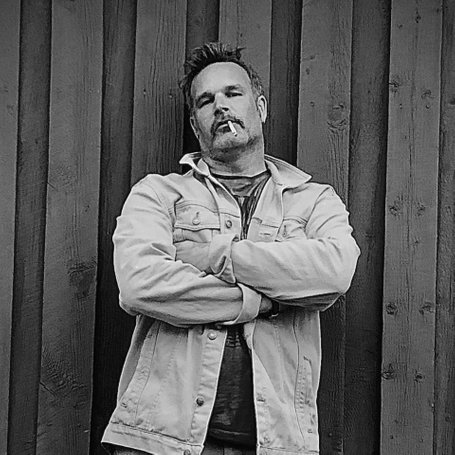 Kim Berg is professionally engaged in the Norwegian film industry. He is a highly skilled light technician and a cinematographer. He also has a background as a musician. Some of his work today is to compose music for other directors shorts and features as well as commercial films. On top of that he is alsoa very talented VFX artist and editor. One can say that he is a multi talented artist with a great visual eye for esthetics and composition. In later years, directing has taken more focus. 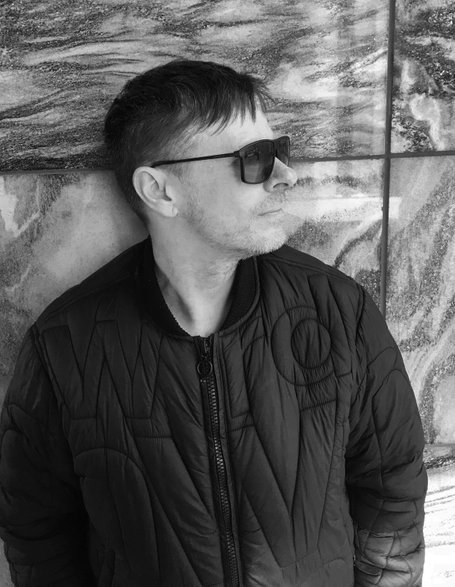 Frank Aron Gårdsø is professionally engaged in the Norwegian film industry. He has been so for many years. He started out as a make up artist at the Academy of Theatre in Oslo, but soon changed field and started as a carpenter and painter at a film studio. It did not take long before he started to do props for different commercial movies and TV shows. This led to the next step, Art director, which again led to the field of directing. Since then he has done 6 short films which he wrote and directed.